Ugandan woman, 44, makes history with five babies at ago

Honoranta Nakato, a mathematics teacher at Ndeeba Senior Secondary School in Kayunga district, handles her five babies with a lot of care. The 44-year-old first-time mother, gave birth on Sunday last week, at around midnight by caesarean section. The babies were born at eight months at the Women’s Hospital International and Fertility Centre in Bukoto, Kampala and weighed between 1.3kg and 1.7kg. They are three girls and two boys. Unfortunately, Nakato may not be able to produce enough milk for the babies because she lost one of her breasts to cancer. “At the moment, my sister, who has a three-month-old baby, is helping me to breastfeed the babies. I appeal to well-wishers to help me feed them,

so that they can survive,” she says. Nakato had given up on having children of her own, having tried in vain during her younger years. But 22 years later, she decided to try her 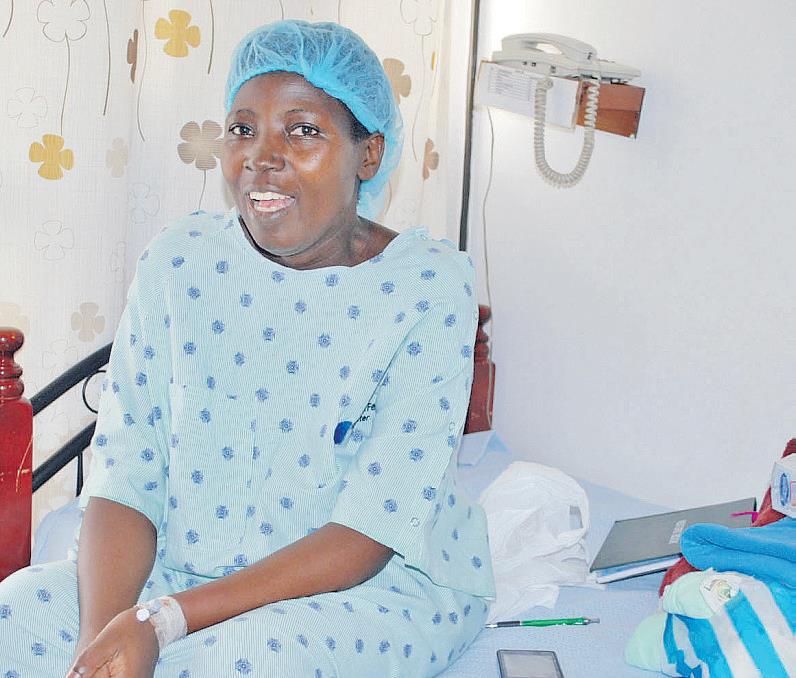